This could be interesting! 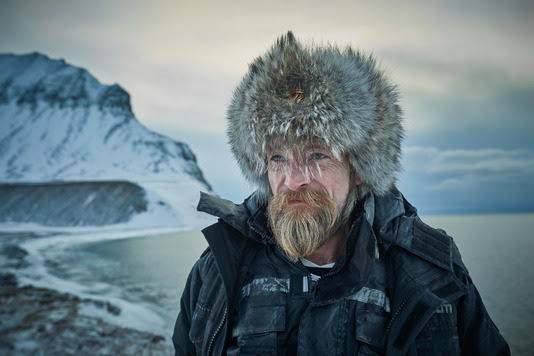 This is your chance to catch an exclusive screening of Sky Atlantic’s much-loved Arctic thriller, Fortitude (episode 1, series 3) followed by a Q&A with key production talent.

Made by Fifty Fathoms, the series was filmed at The Bottle Yard Studios earlier this year as well as on location in Svalbard, Norway where writer Simon Donald found his original inspiration for the series.

Fortitude has been described as “wholly immersive” by The Observer and “stunning and brilliantly acted” by Empire.

The evening will start with a screening of a short ‘behind the scenes’ film by boomsatsuma students from the Media Production Diploma. These students visited the set of Fortitude to gain valuable insight into what goes into a major TV shoot, made possible by production company Fifty Fathoms.

Join us on 24th October at The Watershed for this exclusive screening followed by a Q&A with Simon Donald and Patrick Spence, which will delve into the creative collaboration behind the show, the challenges of making high end drama and the secrets of its success.

*More guests to be announced*